Raising the Bar in Cross-border Ecommerce 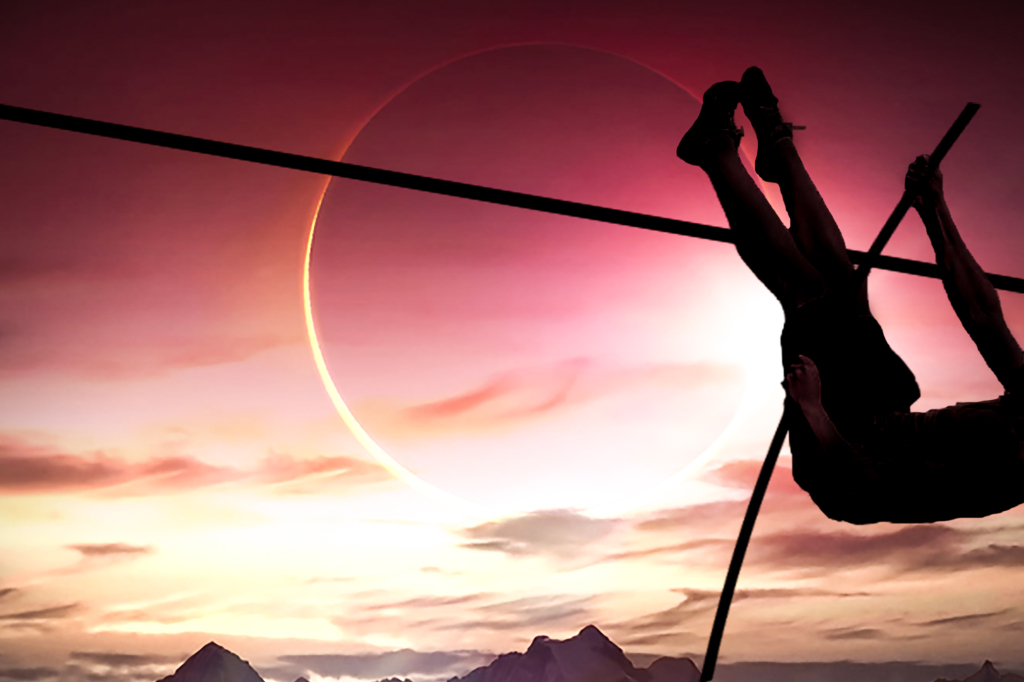 On the surface, this past year in ecommerce showed solid growth in an otherwise shaky retail sector. However, overall ecommerce growth, especially during the holiday season came into focus when Amazon’s performance indicated they captured almost one-half of holiday season ecommerce sales, leaving everyone else battling over the balance of growth.

For veterans of ecommerce, this result was neither surprising nor unexpected, and in a glass-half-full perspective is forcing everyone to become more competitive or join the growing list of bankrupt retailers (goodbye, Sports Authority).

One key aspect of the growing competitiveness lies in international ecommerce, more specifically in the rapid growth of cross-border ecommerce.

As the domestic US ecommerce market becomes even more hyper-competitive, more companies are turning to opportunities to sell to consumers overseas. Typical evolution of their international expansion is outlined in our evolving GELF strategic framework, which originated in 2007. 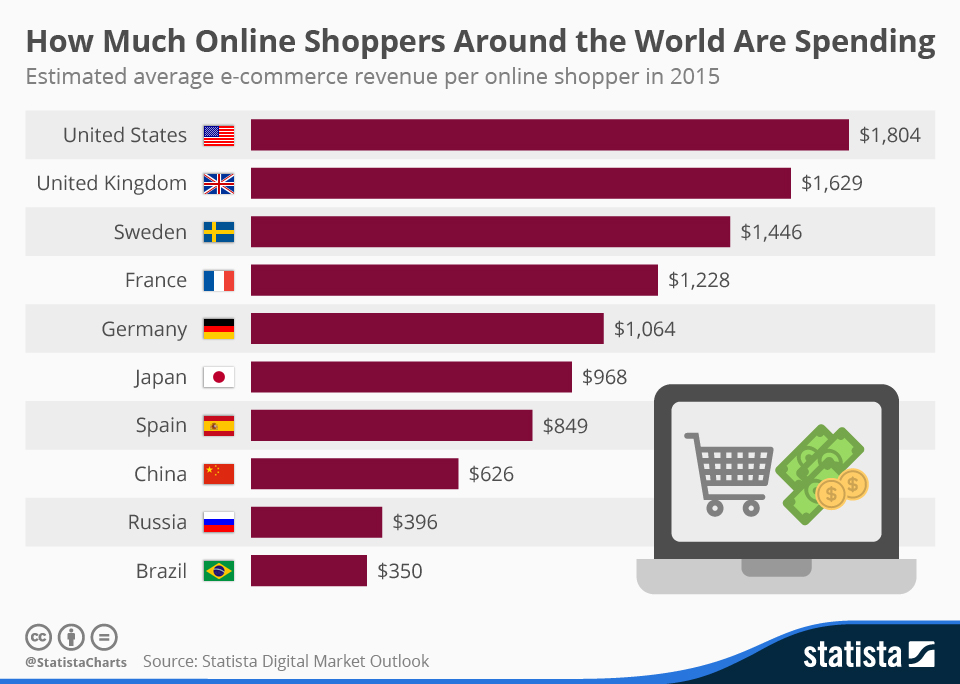 The most significant change in the framework below is a distinct change in our second phase of international ecommerce. Cross-border “Growth” stage retailers were split into two camps: Early Growth and Maturing Growth. 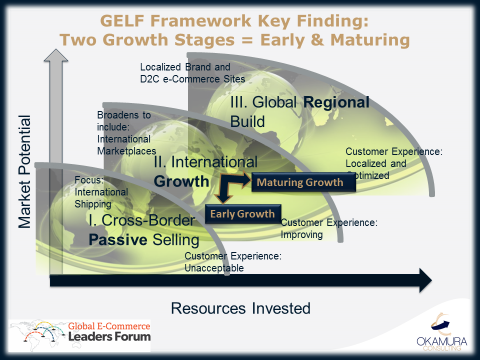 The Early Growth stage retailers are characterized by their commitment to cross-border growth, yet were clearly limited in their resources and forced to prioritize features and functionality in their customer experience. For example, our site audits and executive interviews revealed that this set of ecommerce retailers had the basic foundational capabilities such as country origin-specific messaging and currency choices for shoppers, along with reasonably clear communication of cross-border policies and duties unpaid/paid (DDU/DDP) options.

However, the Maturing Growth stage retailers are clearly raising the bar and setting new precedent for an improved overseas-customer experience. Improved cross-border capabilities include:

The chart below summarizes the distinction between the Early Growth and Maturing Growth cross-border ecommerce retailers. 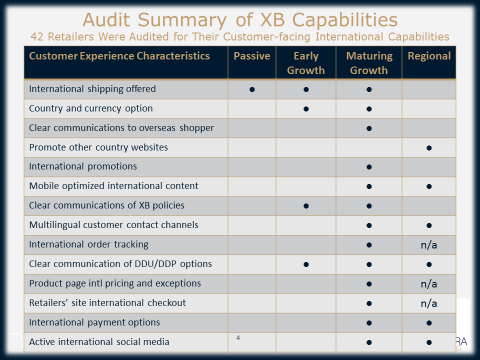 Regional stage retailers are defined as those brands who have progressed to develop in-country or in-region assets and capabilities such as dedicated inventory, technology, supply chain and regional teams. We will save that discussion for another day.

What’s next in your cross-border ecommerce development roadmap? Let us know!

The above results were based on detailed website and mobile audits of a range of ecommerce retailers known to be selling internationally. The audits were conducted in January and February of 2016. The sample of 41 retailers were selected to include a balance of product categories, size of retailer and maturity level of their international ecommerce businesses.

For more details, or to discuss any of the results above, please contact Jim Okamura, Managing Partner, Okamura Consulting (jim@okamuraconsulting.com) or the study sponsor Scott Ashbaugh, VP of DHL Ecommerce (Scott.Ashbaugh@DHL.com).