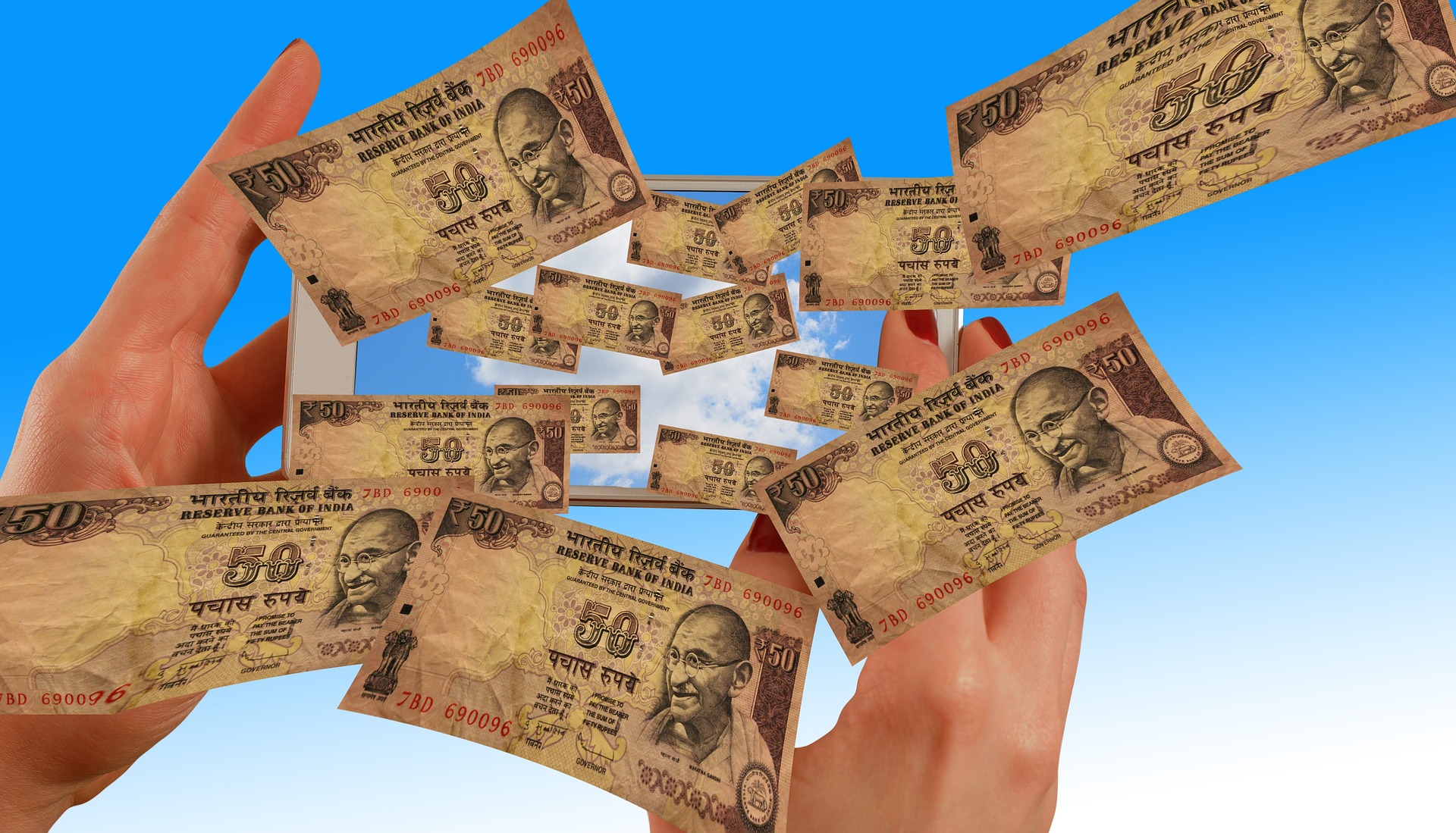 As the global retail community broadens its digital focus from China to South and SE Asia (and beyond), India looms as a huge ecommerce opportunity. India will be a $200B ecommerce opportunity in less than 10 years according to Morgan Stanley.  So it is no surprise that India is the latest battleground among the titans of global ecommerce.

This growth is driven in large part by India’s rising middle class, which is getting connected via cheap local cellular plans and shopping on mobile instead of just online platforms.

eMarketer forecasts that 23% of India’s overall population will purchase via digital channels this year. However among internet users, that percentage more than doubles (58.0%). Compare this to the average in Asia-Pacific (61.8% overall), which is led by countries like China, Japan and South Korea, and one sees why India is still a future market. eMarketer expects digital buyer penetration in India (among internet users) to grow to 73% in three years.

Walmart is betting that the future is now.  Or at least, the company is gambling that now is the time to secure its future in India.

WSJ.com reports that Walmart executives cast the largest acquisition in its history as a long-term play in a market with a rising middle class and plenty of room for growth in mobile adoption, e-commerce and retail overall. Only about 15% of India’s 1.3 billion people shop online, according to research firm Gartner (a more conservative estimate than eMarketer).

The knock on India is that its overall population numbers dwarf the number of shoppers with real disposable income – regardless of whether they shop online or off. We see a similar story in Indonesia, which is why some suggest that two countries are battling to be the “I” in BRIC.  Obviously, Walmart is betting on India.

CNBC discussed the other challenges Walmart faces as it moves into India.  Foreign direct investment regulations have long been a hurdle for global ecommerce leaders looking to grow digital sales in India.  Anti-trust concerns will also be front and center with the Walmart deal – as will possible job losses as a result of the partnership/acquisition.

And just because Walmart won the bidding war for Flipkart, that win doesn’t mean competitors like Amazon will give up on the Indian market. India will remain a very crowded market that will continue to attract attention beyond Amazon and Walmart. Tencent and Alibaba are active in India too and won’t shy away from the fight.

Protectionism from the Indian government is another challenge. With elections looming in 2019, any moves that hurt the lower and middle classes – be they real or perceived – could impact the popularity of the government leadership.

The pundits will continue discussing whether or not this deal is good for Walmart. Walmart has been playing catch-up to Amazon in the US with acquisitions of online retailers like Moosejaw, Jet.com, Bonobos and ModCloth. By and large, the ecommerce community has agreed with Wall Street that these moves have solidified Walmart as a serious challenger to Amazon. At least in the US.

Walmart’s international business is 25% of total revenues, so the US’s 75% share represents the bulk of its sales.

Walmart clearly understands that global ecommerce is a buy, not a build decision.  Walmart has taken a hard look at their international operations and has learned that doing their own thing solo in international markets hasn’t been the way to go.

Walmart sold Yihaodian, its online marketplace in China, to JD.com in 2016 in exchange for a stake in the China-based ecommerce platform. The partnership has proven to be a wise move and likely solidified its decision to invest in Flipkart.

The company knows it has to partner in key international markets of the future like India. Flipkart knows the India market well and dominates the market. The acquisition includes a tremendous amount of technical resources, so the deal is also about building bonds with the people at Flipkart not just shoppers in India.

Walmart will provide the team at Flipkart a foundation for future growth.  WSJ reports that the retailer said its investment includes $2 billion in new equity funding to help Flipkart grow.

Even though digital commerce in India is still emerging, Walmart’s investment in Flipkart is a bold attempt to get footing before Amazon gains a dominant market share. When it comes global retail, you have to make bold news – or you’re old news.

Digital is the Tip of Retail Retail Spear

The Flipkart investment is bold in that its the biggest deal Walmart has done. It’s also visionary in that we’re talking about 100 million users shopping at Flipkart.

Walmart simply can’t afford to let Amazon (or Alibaba or Tencent) take a dominant role in India if they want to remain a global ecommerce leader.  Make no mistake, this deal is a serious commitment to remaining a top player in global ecommerce.  Walmart will have to stomach the short-term losses to keep Amazon and others at bay in India.

Walmart simply had no choice but to stake its claim to one of the biggest markets in the world, even if India is a good bit more of a future opportunity than China and the US.

Stay tuned because this battle of titans is only going to get more fierce.

Alibaba has already responded by purchasing South Asia’s largest e-commerce platform Daraz Group for an undisclosed sum. The Daraz Group, founded in Pakistan in 2012, has been operating in Pakistan, Bangladesh, Myanmar, Sri Lanka and Nepal, according to xinhuanet.com. Daraz Group sees Alibaba helping it further expand its business in the five South Asian markets that have a combined population of over 460 million, 60 percent of which are under the age of 35.

Meanwhile Amazon’s deal with Sears got pushed to the back pages by Walmart’s investment in Flipkart. It should be interesting to watch as Amazon continues to open new fronts with Walmart on the brick-and-mortar front in the US.